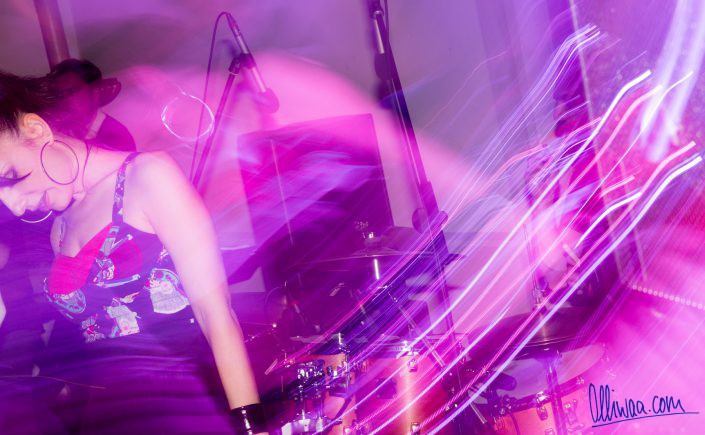 What is success? You could philosophize about it for a long time, but I will try to make it short.

Success is the achievement of self-set goals

The second best definition of success I’ve encountered so far is in the heading of this paragraph. Noteworthy: neither material nor immaterial achievements occur in it. Money, Villa, Maybach and private jet are just as little mentioned as CEO, Olympic champion, President or pop star.

All the more important are the terms “self” and “goals”. Someone sets goals for themselves. If for instance a person decides to graduate from an evening school and reaches this goal, it’s a success. If on the other hand an enterprise plans to make three billion profit and only manages two, it would probably record this as a failure.

The “self” does not really disappear if a goal is given by a third party. Imagine being an employee who implements what big boss has asked for. You would still be successful, but rather in the sense that the company(!) has achieved its self-set goals – with your help. This does not have to be a misfortune, provided you are not permanently forced to run counter your own views and plans.

If success is the achievement of self-set goals, can there be success without goals?

There is only one success – to be able to spend your life in your own way.

This is the best definition of success that I know. At the same time, it should describe the highest level of what is feasible for humans: self-determination and freedom in every situation in life. As an ideal it is unattainable like the stars, but equally suitable for orientation.

Rather than pursuing goals whose fulfillment often causes stress and, at the very least, short-term satisfaction, this quote by Chistopher Morley seeks to give life a self-set direction. A path instead of a goal. The nice thing is that every step along the way is automatically a success, no matter how small.

Now, imagine achieving self-set goals that are in harmony with the road of independence and being your own master. The best of both types of success combined!